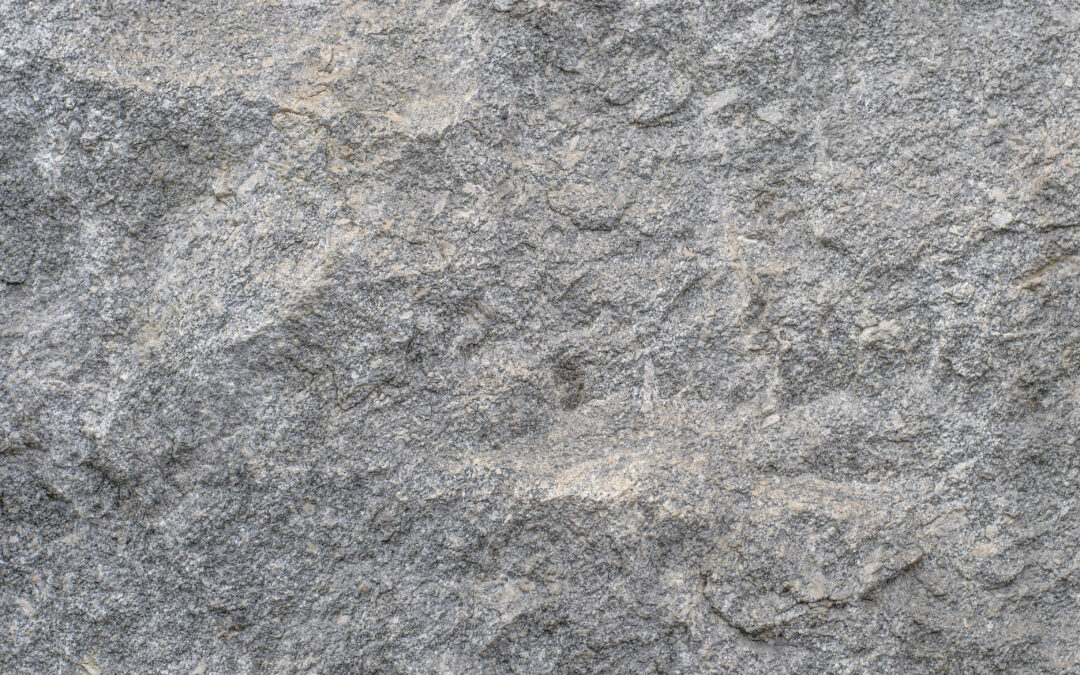 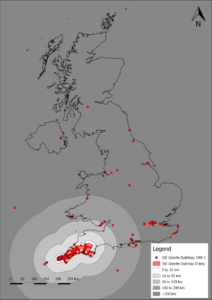 Carrak Consulting Ltd was commissioned to deliver research that would demonstrate the comparative value of three UK building stones in support of an Expert Witness Opinion.

A stone may be chosen as a building material because it has certain decorative characteristics, but to be used in construction it must also be strong, hard wearing and capable of being worked, historically often in situ. A stone with all these attributes can be used in a range of structures and will be more valuable. The more valuable the stone, the farther it can be profitably transported. The research by Carrak Consulting Ltd aimed to demonstrate the comparative value of the different stones, by reviewing the types and distribution of their use in construction.

The research initially focussed on identifying the type and location of significant buildings and structures constructed from specified stones, from the 1100s to the 1900s, across the UK and overseas. A second stage involved identifying where the constituent stone was originally quarried.

The data was amassed in a Geographic Information System (GIS) to allow the findings of the research to be spatially modelled and interrogated. A portfolio of maps and graphs was prepared to illustrate the different uses and relative value of the stones throughout history. The research also demonstrated changing demand for the different stones and made it possible to consider the role of different modes of transport on their distribution over time.

The dataset produced has other potential applications and includes information on granite from South West England. For example, it indicates that a much higher proportion (over two thirds) of the buildings identified as having been built from the Carnmenellis and Bodmin granites are located over 200 kilometres away from their source, whilst most of those built from the Dartmoor, St Austell and Land’s End granites are less than 10 kilometres from where the stone was extracted.